Dead To Me: “Fear Is The New Bliss” 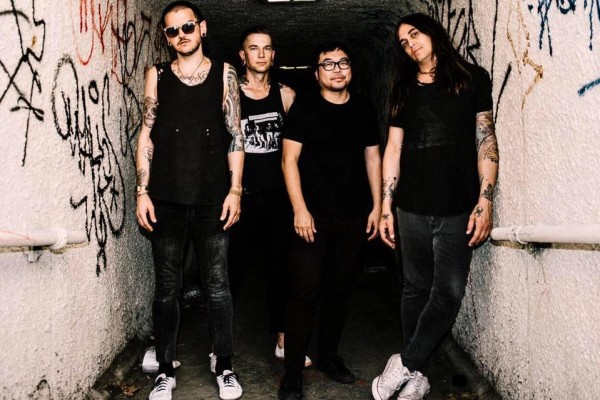 Noisey has premiered Dead To Me's music video for their new single "Fear Is The New Bliss." The track will officially be released on February 2, 2018. The band is currently working on their new album American Son Of Cholo. They last released I Wanna Die In Los Angeles [7-inch] in 2016 via Fat Wreck Chords. You can watch the video below.