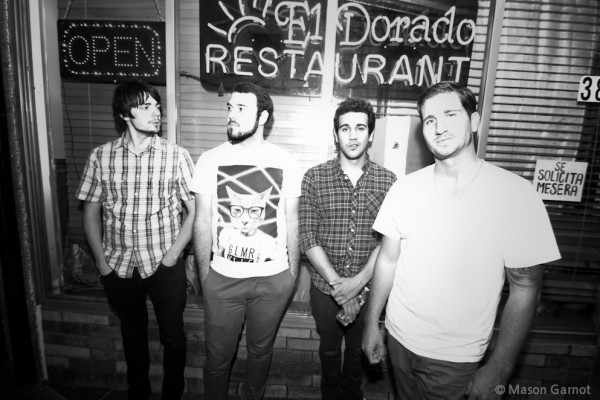 Philadelphia indie band Young Statues have announced they will be releasing a new material. They will be releasing a new 7-inch record and digital EP titled Amarillo. The 7-inch release will feature two new songs and the digital 6 new songs. Amarillo is due out February 23, 2018 on Run For Cover Records. They have also released the first song off of the release titled "Somebody Else". You can currently pre-order the 7 inch through the record label. Young Statues last released Flatlands Are Your Friend in 2014. 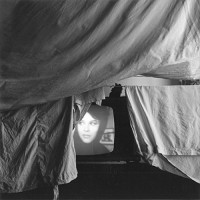