Not On Tour (Europe) 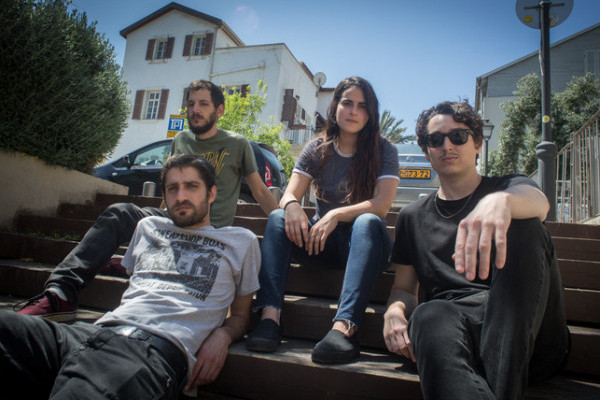 Not On Tour have announced a European tour that begins in April. They last released Bad Habits in 2015 via Phobiact Records. Punknews spoke with the band not too long ago. You can see the list of shows below.