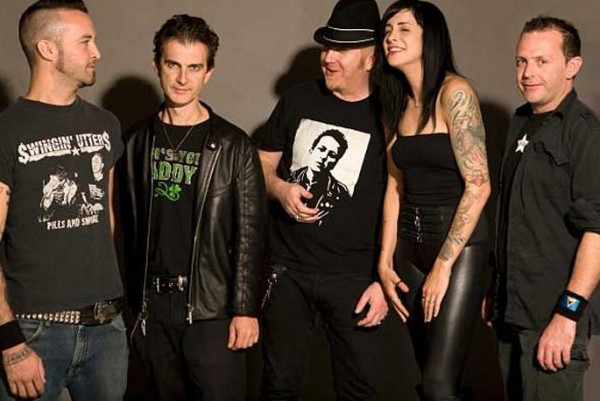 by Steven Farkas 3 years ago

Canadian celtic punk legends The Mahones have announced that they will releasing four (yes four!) new LP's in 2018. The first is a new studio album titled Love+Death+Redemption, due for release on May 18th. This will be followed by an Unplugged record, an LP of Irish folk songs and finally a punk rock covers LP, due in December.

All will be issued under the band's own Whiskey Devil Records label.

Davidians to go on hiatus