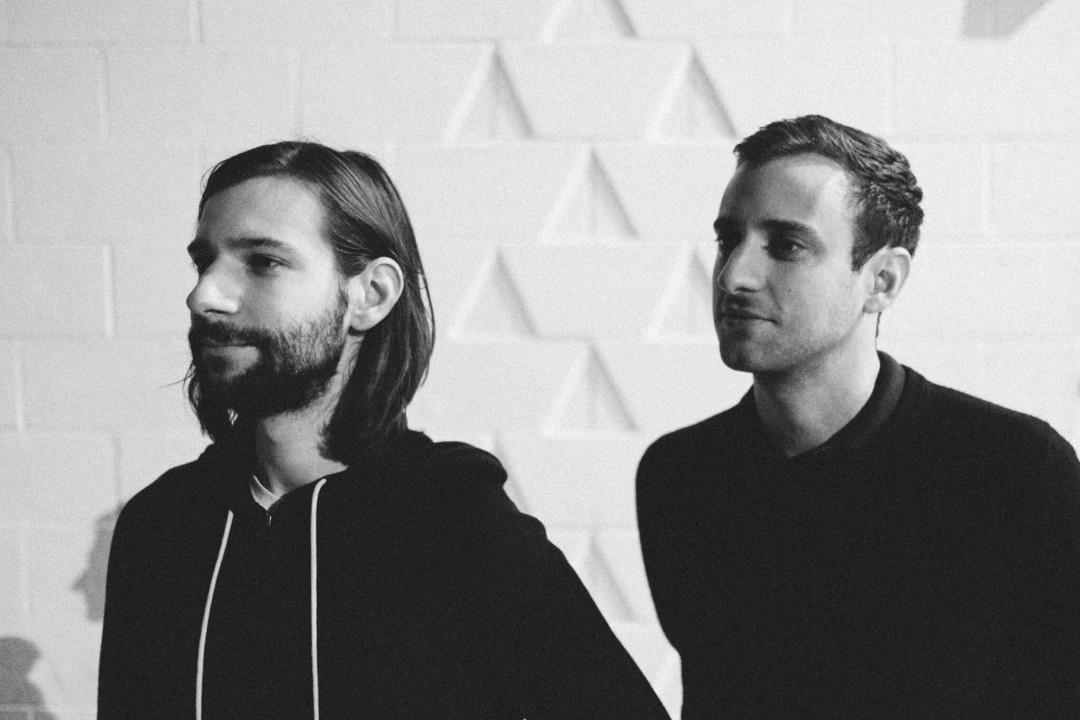 Via an Anonymous Source, Posted by Samantha Barrett Music 4 years ago

New York duo Caravela released a new full-length album titled Ski on their bandcamp page. The album was written in a span of two years. The band recorded 7 tracks for the record in Los Angeles, which was mostly scraped and one track from that session was released as a single called "Champagne". They returned back to the east coast and started "Writing for our authentic sound -- yet never not pushing ourselves to craft something we could fall in love with.” See below to check out Ski.

Videos: The Tracys: 'People Scare Me'