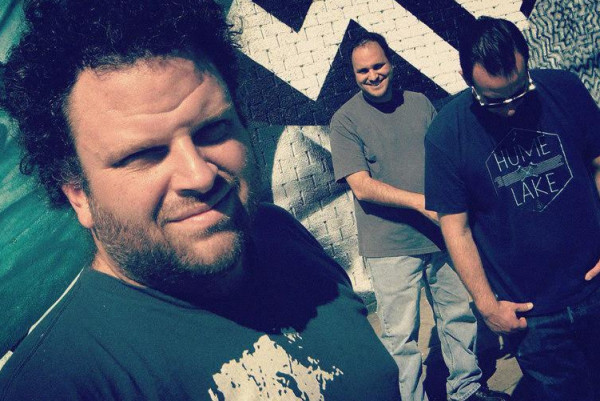 Today, Punknews is pleased to debut the new video by Jr. Juggernaut!

Jr. Jugg is hitting the decade mark this year so they are releasing a compilation of their favorite tracks and one unreleased jam! It's called Eightoeighteen and it's out now. To cleebrate the release, the band also recorded a video for their song "Heart Ain't Nothin," off their recent Witch's Hand LP. In the vid, the band blends their Dino Jr. heaviness with their John Doe style roots rock while kickin' it at the local watering hole.

You can download the band's new comp right here and check out the video below, right now!

Art of the Uncarved Block to release their Winter 2018 compilation this Friday, stream it here