A389 recordings shuts down 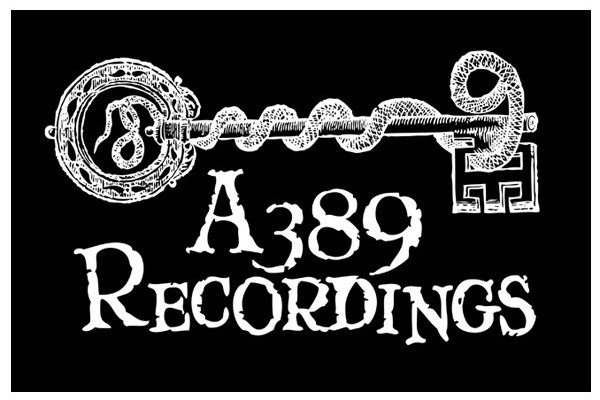 After about 14 years, A389 Recordings is closing up shop. Label founder and operator Dom Romeo stated "Thank you to all our customers and bands for the insane 14+ years of love and support. Most of our active bands have since released music on the best label going: Relapse Records. So yeah that's it. As for me, it's been a wild ride and I've been enjoying the quiet. Catch me playing in INTEGRITY if we're in your neck of the woods. See you around." As he mentioned, Romeo is now playing guitar in Integrity and recently played on Howling, for the Nightmare Shall Consume with that band. A389 released about 200 titles, including releases by Romeo's own Pulling Teeth, Integrity from before Romeo joined the band, Trapped Under Ice, Homewrecker, Rot in Hell, Ringworm, Triac, Nothing, Kill Life, Iron Reagan, Choke Hold, Blood let, Gehenna, Weekend Nachos, Might Sphincter, and Pale Creation. While many of the label's releases are now sold out and out of print, a few stray copies are on the label's bandcamp site and through distributors. Punknews spoke to Romeo about A389 in 2014..