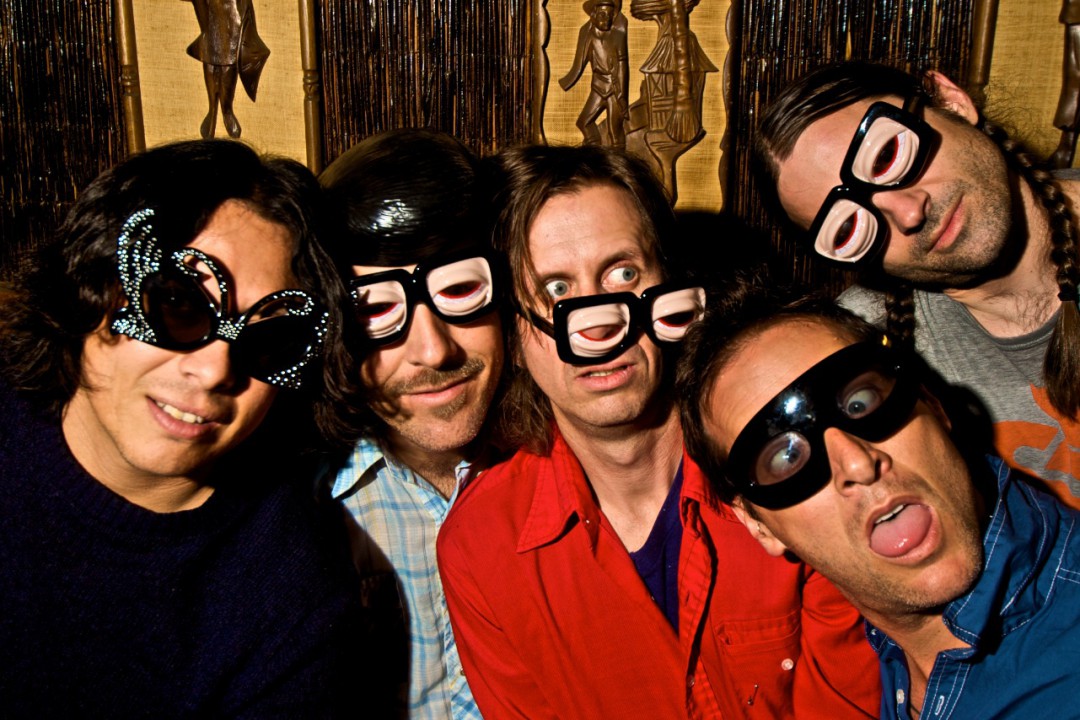 Hot Snakes recently released another track off of their upcoming album titled Jericho Sirens . the track is called "Death Camp Fantasy". The record is due out March 16, 2018 on Sub Pop Records. The band have also released a list of west coast and east coast tour dates. See below to listen to the track and view the tour dates.