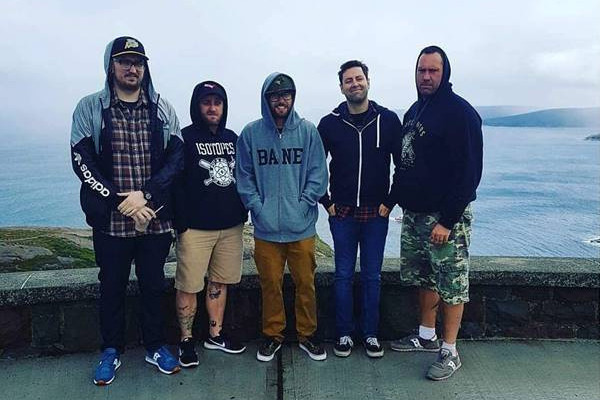 We're stoked to premiere a new video today from the recently reunited Vancouver punk band Daggermouth. The video, directed by Lee Gauthreaux, revisits an older song. "You Do This as a Fad, We Do This as a Lifestyle" appeared on the band's 2007 release Turf Wars , which is set for a limited edition reissue soon on Little Rocket Records. That release will coincide with an upcoming UK tour this April, which will see the band play the UK for the very first time alongside Lost Avenue and then mainland Europe alongside Hightower.

Streams: Tied To A Bear: "Melville"