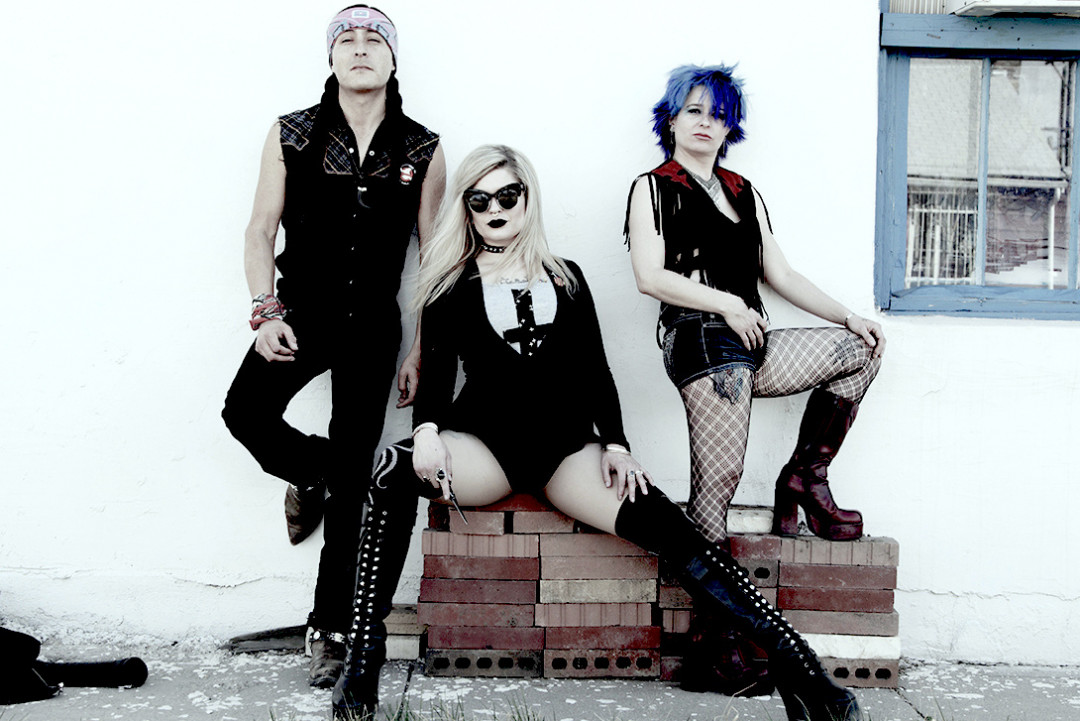 We are pleased to bring to you a Punknews exclusive premiere of Denver's Hot Apostles. The band recently released a politically charged rock single titled "Crucify" and we are premiering the music video for the track. "Crucify" was engineered and mixed by Nick Sullivan, mastered by Jonathan Russell and recorded at Colorado studio, The Keep. See below to watch the music video.