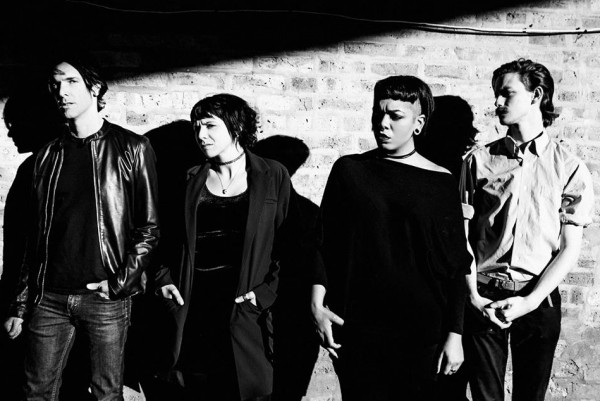 by Tony McCarthy Videos 5 years ago

Chicago's Ganserhave released a video for their song "Avoidance" off their upcoming April 20th release Odd Talk out via No Trend Records. Odd Talk is the follow up to their 2016 EP This Feels Like Living and judging from the quality songwriting and total spacial control they are gearing up for one killer debut LP loaded with their blend of post-punk, no wave, and goth rock. Check below for the video and tour dates.

Videos: Lost Avenue: "All My Wins"