The Fullblast to play a Pre-Pouzza Fest party 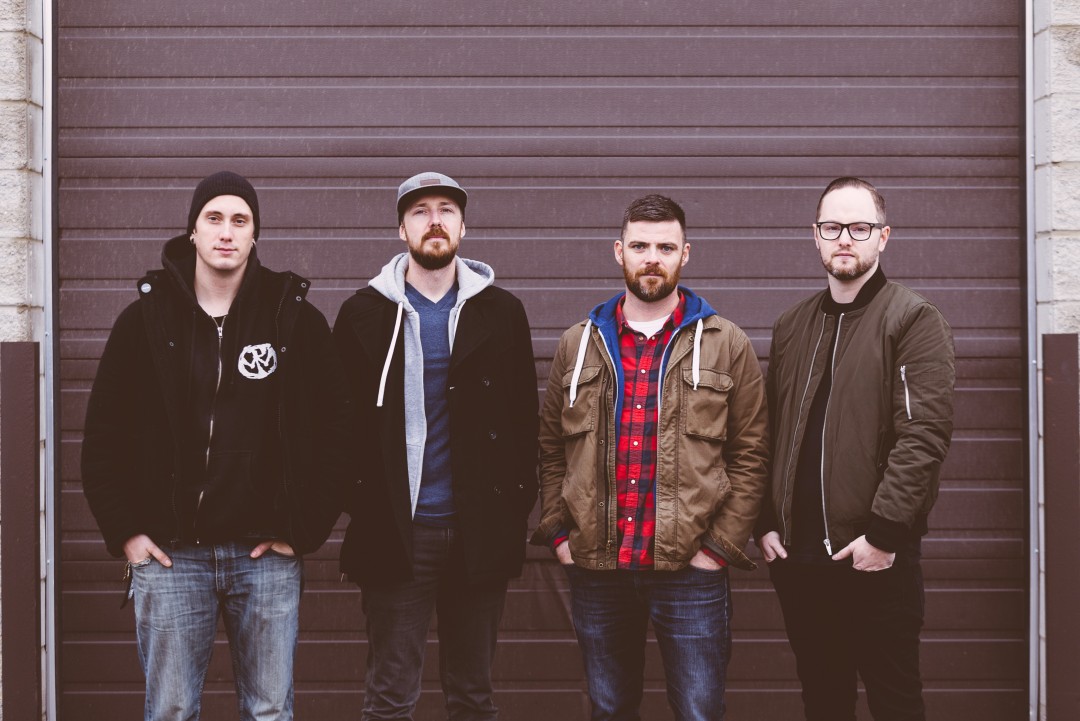 Canadian melodic punks The Fullblast have been announced to play a Pre-Pouzza Fest show on April 14th at Bovine Sex Club in Toronto, Canada. The event will also include performances by Shift D, Dragged In and more to be announced. The Fullblast released Attack.Sustain.Decay in 2017. You can click here to view the event page.

Streams: Shawn Elliott of Capitalist Casualties has passed away