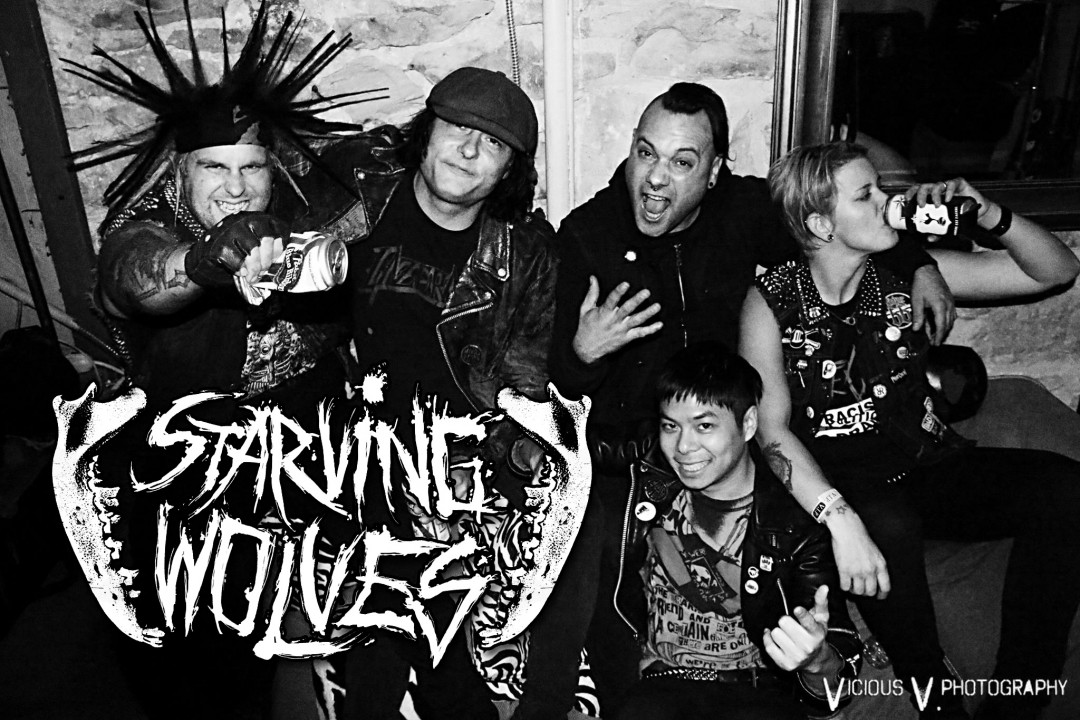 by Ricky Frankel Music 2 years ago

Starving Wolves have released a new track called "Four Walls." The band says that it will be featured on their upcoming full-length. No other details about the record have been released yet, but we'll keep you posted. If you are in the Austin, Texas area, the band is looking for people to be in their music video for the song. More information about that can be found here. Starving Wolves last released the We Are One 7-inch in 2016. You can listen to the track below.