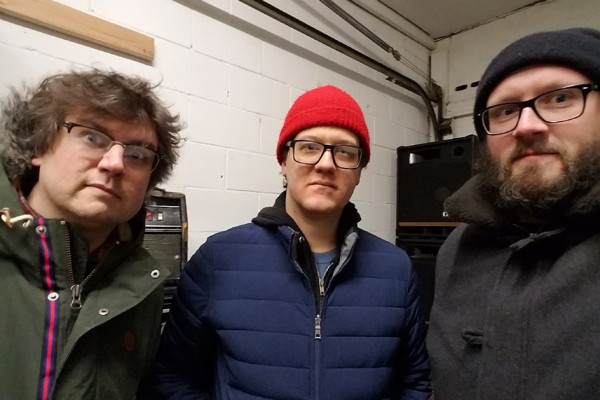 Character Actor, which is made up of Brian Gorsegner of Night Birds, Jeff Schroeck of The Ergs! and Evan Kiel of Forward to Death, has released a song called "On Rubicon Beach." The track will be featured on the band's self-titled 7-inch, which will be out this summer via Dirt Cult Records. You can listen to the song below.

New Review Update: The Get Up Kids sign to Polyvinyl