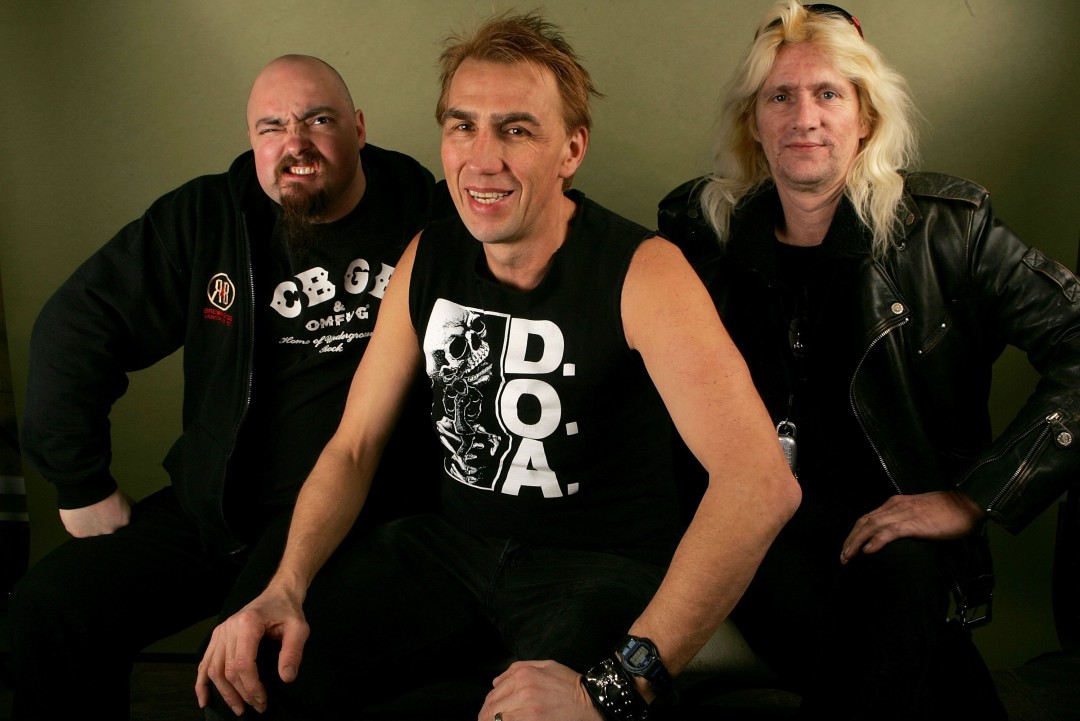 Contributed by alex101, Posted by Tours 4 years ago

Canadian punk icons D.O.A. have announced that they will be touring the U.S. and Canada in support of a new album that will be released on May 1 via a Sudden Death Records. Supporting D.O.A. will be MDC in the U.S. and Down By Law and Kevin Seconds in Canada. Tour dates are below:

Videos: The Get Up Kids: “Maybe”