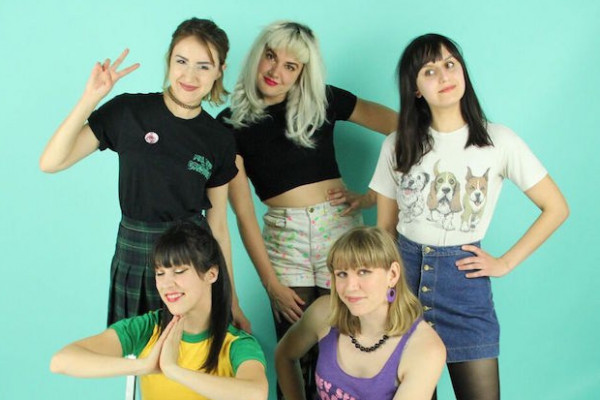 Otowan-native-turned-Californian Allie Hanlon has been busy. Her (primarily solo) project, Peach Kelli Pop, recently announced the release of Which Witch EP. While the EP is slated to be released in April, including all the videos currently uploaded on YouTube that accompany the EP, Peach Kelli Pop has also announced a full length album to be released the following month, on May 25th through Mint Records. NPR was kind enough to premiere the first single from the upcoming album, titled “Hello Kitty Knife.” Check it out below.

The Droogettes to release new album