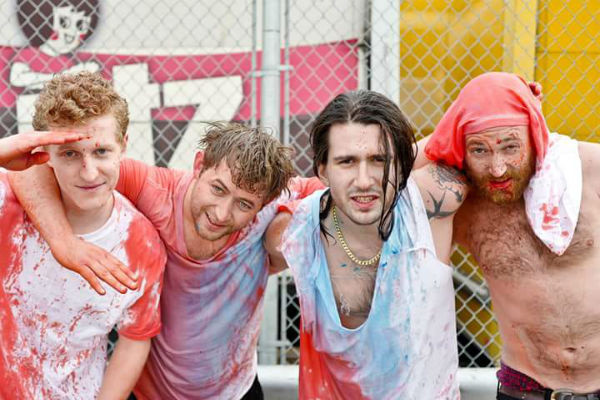 by Videos 2 years ago

Wiretap Records has announced that it has signed Brooklyn-based gargage-punk band Stringer. Wiretap will be releasing Stringer's debut LP on June 29. The album, My Bad, was produced by Adam Reich. A video has been released for "Ghosts," the first single from the LP. Watch that video below:

Tours: Listen to "Janey" by The Cavemen!