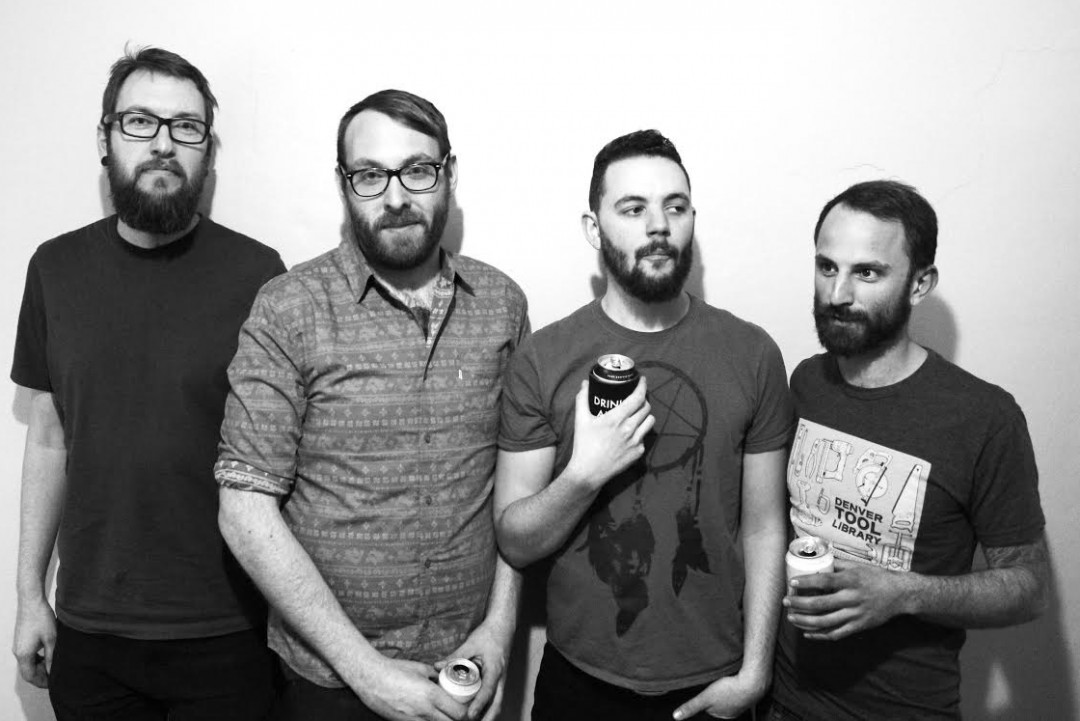 RiotFest.org has premiered Elway's lyric video for their song “Crowded Conscience.” The track will be on the band's upcoming record For The Sake Of The Bit, which is due out on April 27, 2018 via Red Scare. The band will be going an east coast tour in May with Dead To Me and DFMK. You can watch the video below.