Consumed release new single “What Would Cliff Burton Do?” 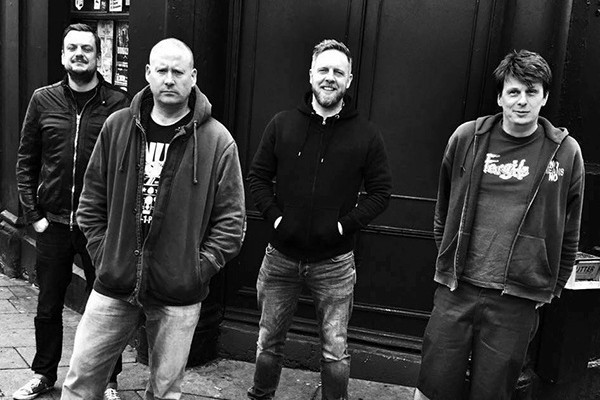 Nottingham's Consumed have released a new single/video from their upcoming album. The track, "What Would Cliff Burton Do?" comes off of the band's new EP A Decade of No, which is due out July 13th on Umlaut Records and SBÄM. This is the band's first new album since 2002's Pistols at Dawn.

Videos: The Posies perform "Please Return It" at LFTRR