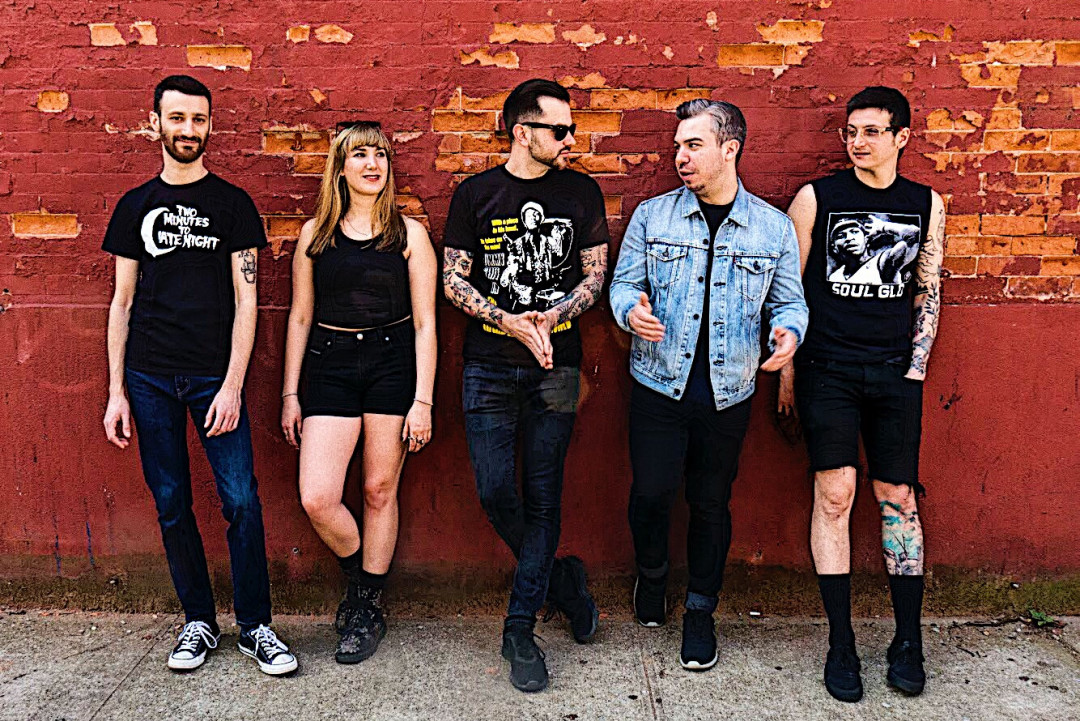 Brooklyn, NY punk band Answering Machine released a new video for their track "Wallow" over at Bad Copy. The video was directed and edited by Richie Carvill, color by Jared Martin of Jarchie Productions. The track is featured off of the band's debut EP release. The band has been described as Teenage Bottlerocket meets Jenny Lewis. The band will be playing a few local shows this summer, see below to view the video and show dates.