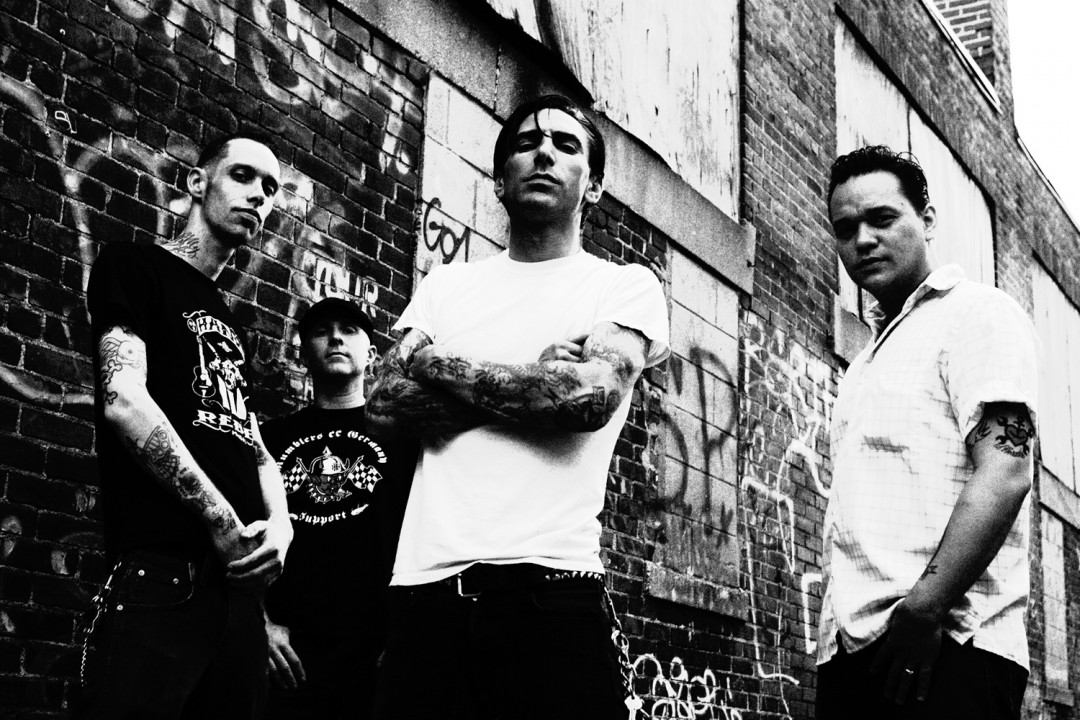 We are thrilled to bring to you a Punknews exclusive premiere of early 90's surf punk band Turbo AC's new music video. The track is called "Go Ahead" and it will be released on their upcoming album titled Radiation. The album will comprise of 13 new tracks and will be released on June 22nd, 2018 through Stomp Records and Concrete Jungle. See below to watch the video.