Rats in the Wall changes lineup 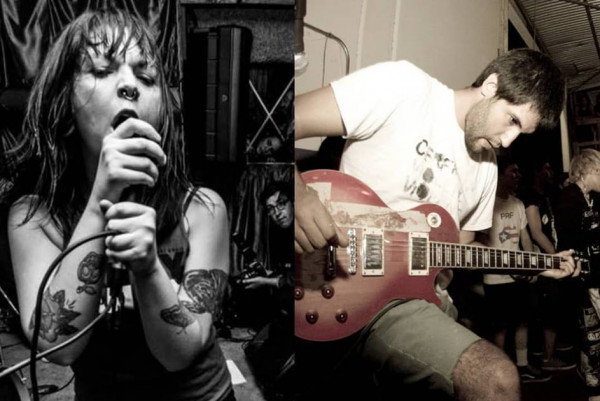 Rats in the Wall, which features Brad Logan of F-Minus and Leftover Crack has announced a lineup change. Singer Eva Hall has left the band. Meanwhile, Sara Gregory of Entry is now on vocals and Matt Craig of Headwind is on guitar. Rats in the Wall stated that they are working on new material and playing upcoming shows as planned/ The band released Warbound [EP] this year, which will likely be the last recording with hall.