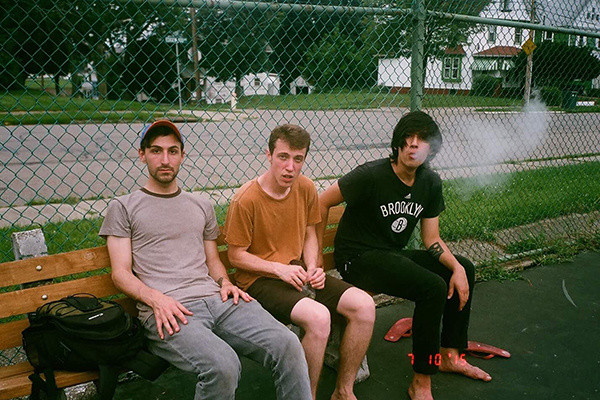 New Jersey instrumental band Vasudeva released a three track release over on the bandcamp page. The tracks are rerecorded acoustiv versions of three songs off of their 2017 release titled No Clearance. The tracks were recorded in November 2017, it was mixed by Kevin Dye of Gates and mastered by Jack Shirley. See below to listen to the reimagined tracks.