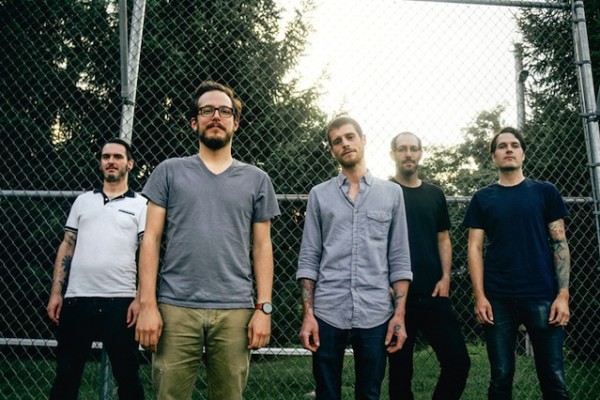 Philly rock band Restorations will be returning to Tiny Engines to release their upcoming fourth album. The album will be called LP5000 and it will be released in September 2018. The new album will include 7 new tracks. This will be the bands return to the label since LP 1 back in 2011. The band will be playing a few shows this summer, you can check them out below.

Photos: The Breeders at the Phoenix in Toronto 05/06

Tours: Murder By Death (US)