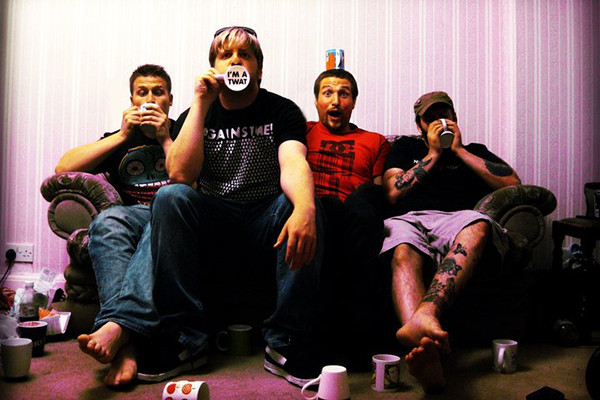 London's Müg have released a new two track single via their own label Umlaut Records. Original song "Merci" is on the a-side, while the b-side is a cover of NOFX's "Herojuana."

The band will also be playing a few gigs over the summer, including the three-day Polite Riot Fest, and a Descendents cover set at the after party following Consumed's EP release gig in July. You can check out their new track, and the details of that gig, below.