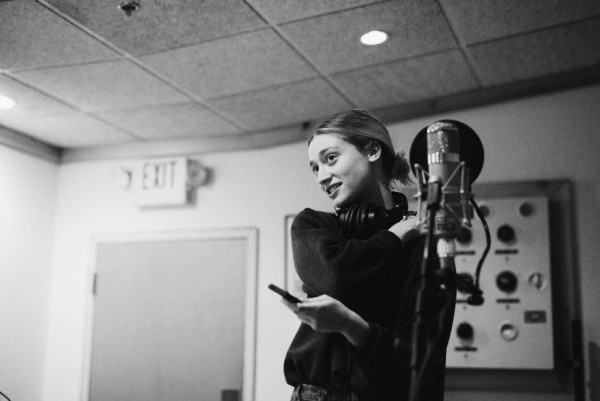 by Samantha Barrett Run For Cover Music 3 years ago

Pennsylvania based songstress Petal released another track off of her upcoming second album titled Magic Gone. The track is called "Stardust". The album will be released on June 15, 2018 through Run For Cover Records. Petal will be heading out on tour this summer, see below to view the tour dates and listen to the new track.