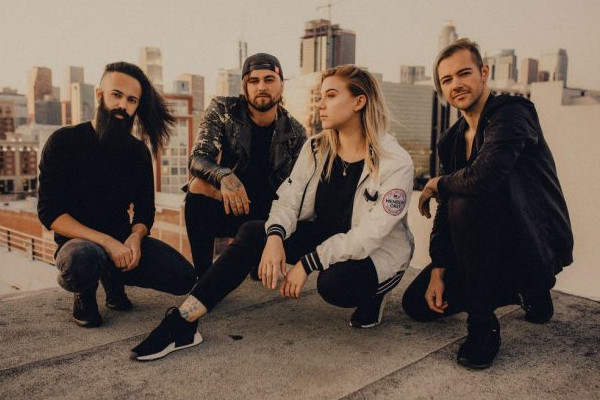 by Videos 4 years ago

Los Angeles based pop-punk band Rivals have released a video for their song "Damned Soul." The song is the title track from their new album which was released in February via Smartpunk Records.

Rivals was started up in 2014 by vocalist Kalie Wolfe, bassist Sebastian Chamberlain, guitarist Micket Woodle, and drummer Josh Alves. They are currently on tour supported Red Jumpsuit Apparatus. Watch the video for "Damned Soul" below.