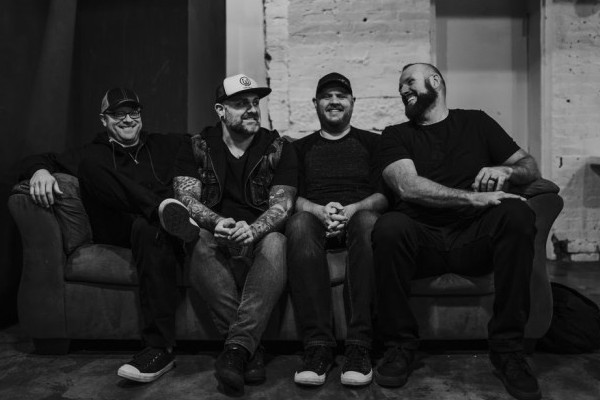 by Videos 3 years ago

The band formed in 2000, releasing an EP and a full-length prior to the hiatus. They are now releasing a new album via Indie Vision Music, and a lyric video has been released for "Goodnight," the first single to come off the album.

Exclusive Videos: The Real Sickies: 'Get Well Soon' and video for "Everywhere You Go"