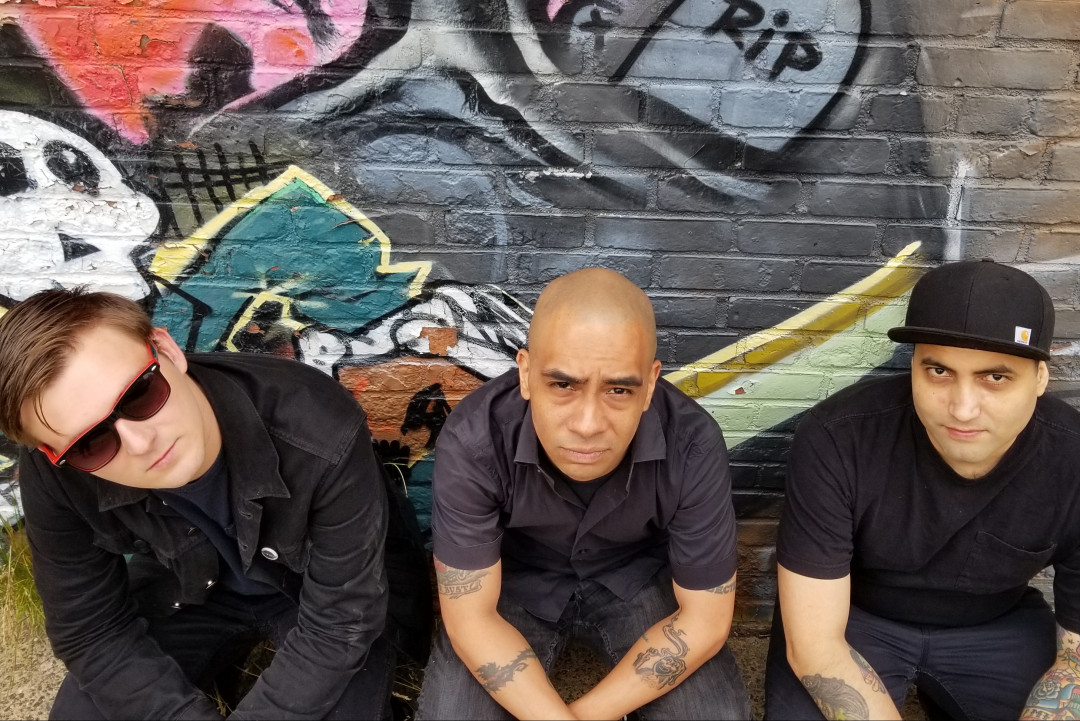 Brooklyn hardcore punk's Scarboro has announced that Vincent Alva (Ex-Murphy's Law) has joined the band and will be taking over drumming duties. Scarboro released Here Comes The Hangover in 2016. See below to read the band statement.

Scarboro is stoked to announce that Vinny Alva formerly of legendary NYHC band Murphy's Law is joining the Scarboro family and taking over drumming duties. We've been lucky over the years to have a wide range of talented individuals play in this band, and that's no less true today. We have some exciting stuff in the works and are eager to get to work with Vinny. He will be making his debut with the band on August 4th so keep an eye out for show details!