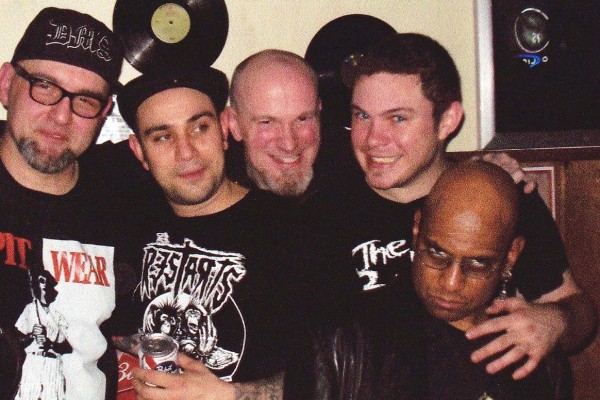 Murphyâs Law is an American hardcore band from New York City, New York, formed in 1982. While vocalist Jimmy Gestapo remains the only founding member of the band, the line–up has consisted of former members of bands such as Skinnerbox, Danzig, The Bouncing Souls, Mucky Pup, Dog Eat Dog, Hanoi Rocks, Agnostic Front, and D Generation.

Over the course of their career, Murphyâs Law have released five full–length albums, of which the last was released in 2001. Countless singles and covers have been recorded throughout the bands career which are listed on their website. Murphyâs Law have been touring Japan, Europe and the USA for years despite lack of record label support.