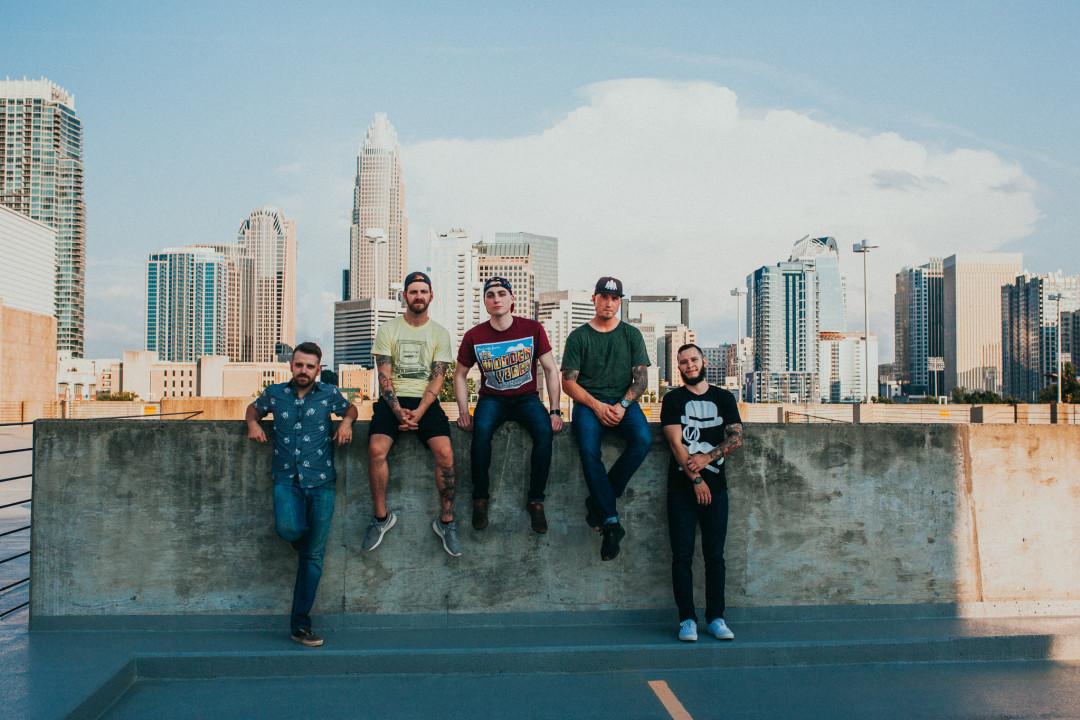 We are happy to bring to you a Punknews exclusive premiere for North Carolina pop-punk band Never Home. We are streaming their entire self-titled EP here on Punknews. The album was written as a product of a quarter-life crisis with inspiration derived from pop-punk vets like The Wonder Years and Motion City Soundtrack. Never Home is set to be released tomorrow June 22nd, 2018. See below to listen the the new EP.

This EP was the product of an existential quarter-life crisis. I have always been inspired by artists such as Dan Campbell (The Wonder Years) and Justin Pierre (Motion City Soundtrack). The way that they are able to convey emotion in such a straightforward yet beautiful way really speaks to me. I wanted to channel the negative in my life in a similar manner, and the result was something that we are truly proud of.
We began recording in late February at Sioux Sioux Studio, which is the location where Taking Back Sunday recorded their latest album, Tidal Wave. We were shocked to find this place in our hometown of Charlotte. As soon as we took a tour, we knew we would record the album there.
At one point, [Taking Back Sunday vocalist] Adam Lazzara dropped by the studio to shadow Jason [Scavone, producer]. Tracking vocals in front of him was a surreal experience. There stood the man whose voice was my introduction to the genre, and here I am, doing my best impression of a good singer. I’m not sure Never Home would exist without Where You Want To Be. As intimidating as it was, it was a turning point in my confidence as an artist. I know I can say the same for my bandmates” - Nick Klock - Vocals

Watch the new video by Autogramm!