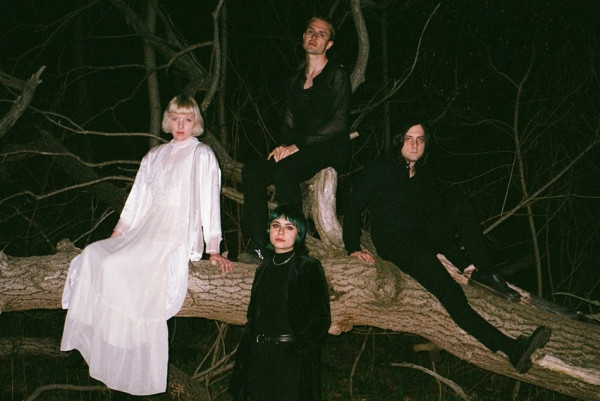 Noisey recently premiered Dilly Dally's music video for their new single "I Feel Free." The track will appear on the Toronto quartet's upcoming album Heaven, which will be released on September 14, 2018 via Partisan Records in the US and Dine Alone in Canada. It follows up the band's 2015 debut Sore. You can watch the video and see their upcoming tour dates (supporting FIDLAR) below.