Steve Soto of the Adolescents has passed away 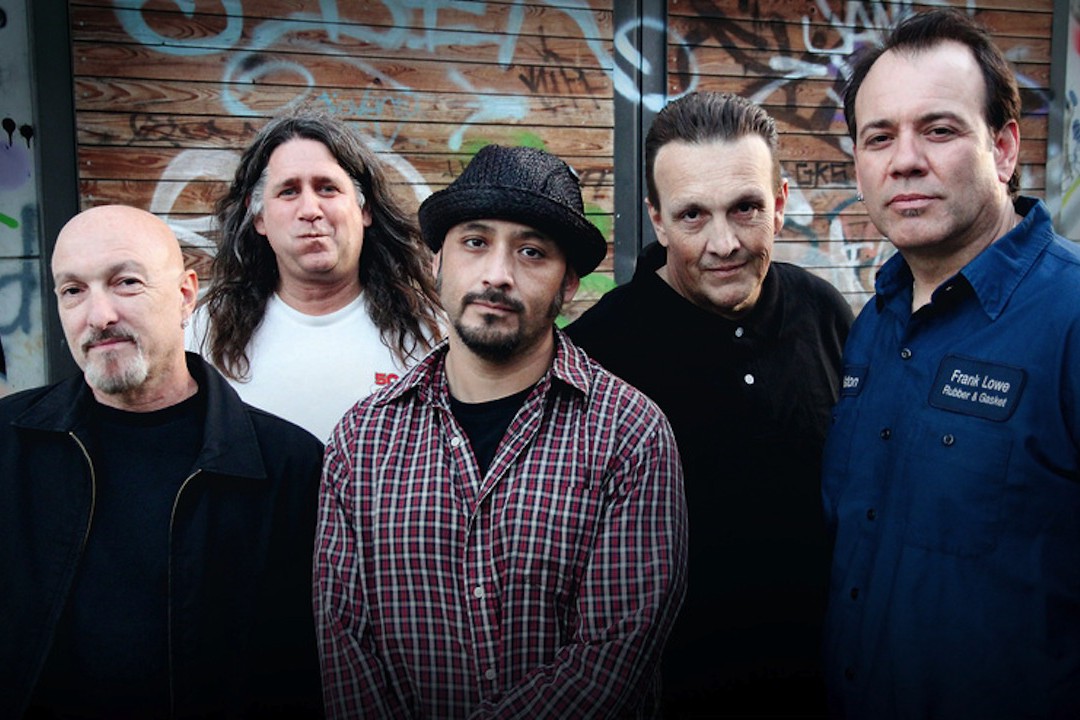 by John Gentile In Memoriam 3 years ago

Sadly, Steve Soto of Adolescents passed away peacefully in his sleep yesterday. Bandmate Dan Root stated, "I'm sorry to break such bad news in such an impersonal way, but the family of Steve Soto would like everyone to know that he passed away peacefully in his sleep today. I'm sure this is a terrible blow to all of you. He will be missed. We will be posting details on a memorial as plans are finalized." Frontier Records stated, "We are shocked & saddened to confirm that our wonderful friend Steve Soto passed away in his sleep. An immeasurable loss to music & humanity, the shock has yet to really sink in…"

The band had just completed an East Coast tour and was planning a European tour for early July. Soto had a long career in punk rock having also played with and contributed to recordings by Agent Orange, Manic Hispanic, 22 Jacks, Joyride, CJ Ramone, and many more. He was 54.

Interviews: Mickey Rickshaw on being a "professional" band