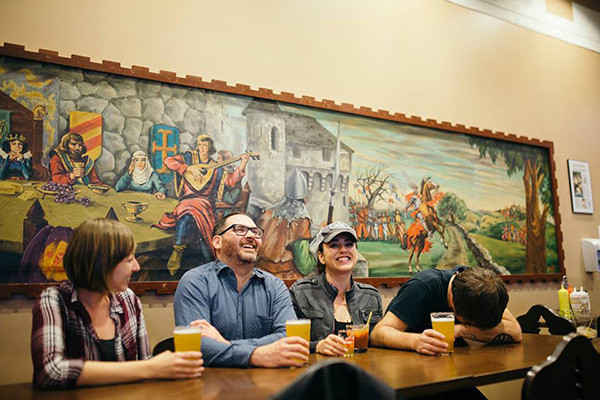 Chicago's Airstream Futures, featuring former members of The Bomb and The Methadones, will be releasing a new 7-inch in July. The single, If I & PR Nightmares, is named for its a-side and b-side tracks, and will be out July 16th on Little Rocket Records on both digital and limited edition vinyl.

The band is also playing two dates on the east coast this weekend. You can check out those dates below.