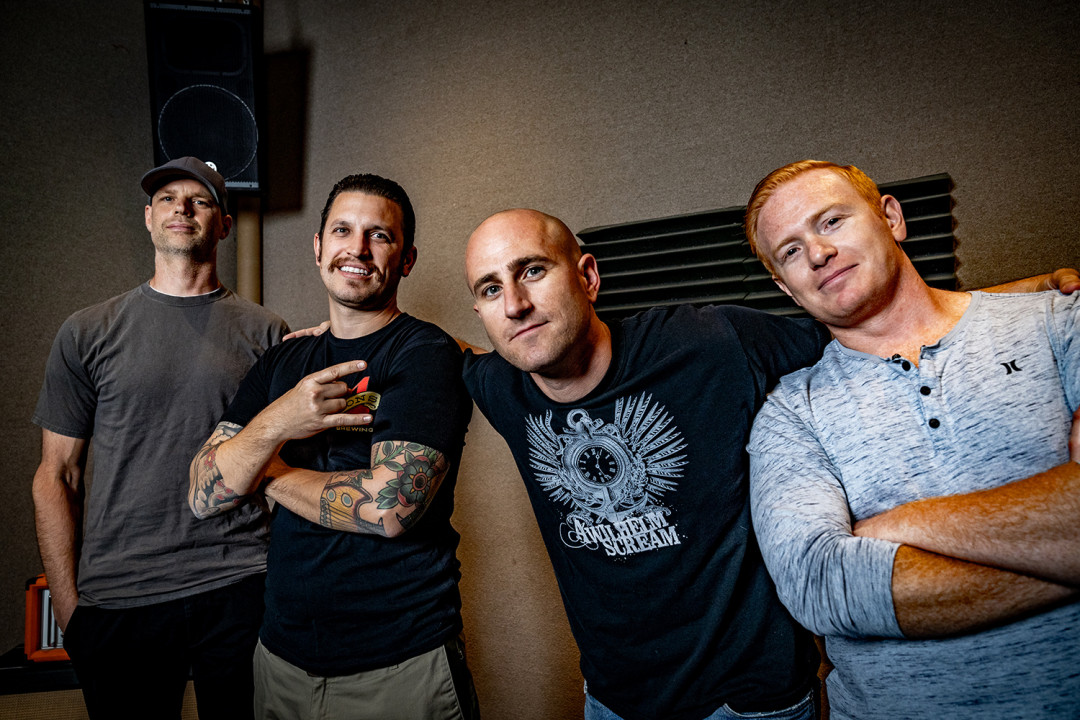 SoCal quartet CHASER have released a new track from their upcoming album as a music video. The song, "Nightmares," comes off of Sound the Sirens, which is due out July 20th on Effervescence Record} and {{Dying Scene Records. The band also has a couple of dates lined up in Europe this coming August as well as some September gigs back home. You can check out the video, and the info on those gigs, below.

Interviews: Getting existential with Jason Lubrano of Iron Chic