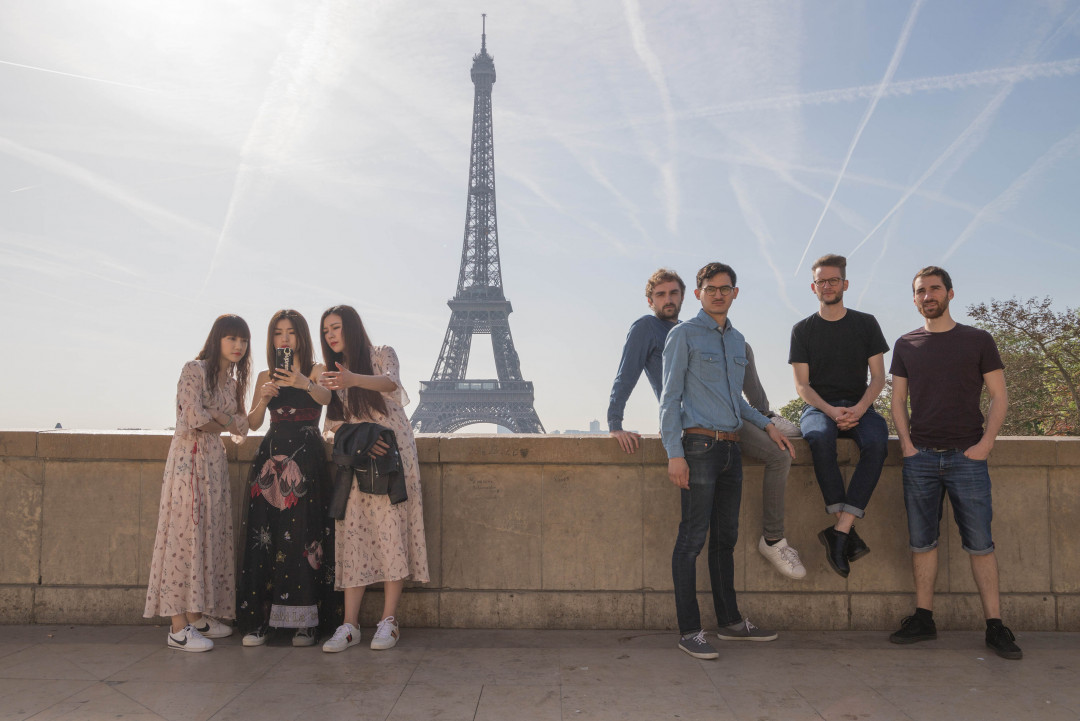 French hardcore band Mss Frnce released a music video for their track titled "Fais-le toi-même" . The track will be released on their new EP titled III. III is available digitally today, July 9th and the physical LP will be released on July 19th. See below to check out the new track.

The band will be playing on July 19th at Le Klub in Paris France with The Raging Nathans.

Tours: Nothing (EU and UK)