Thin Lips : “Gaslight Anthem (The Song Not The Band)” 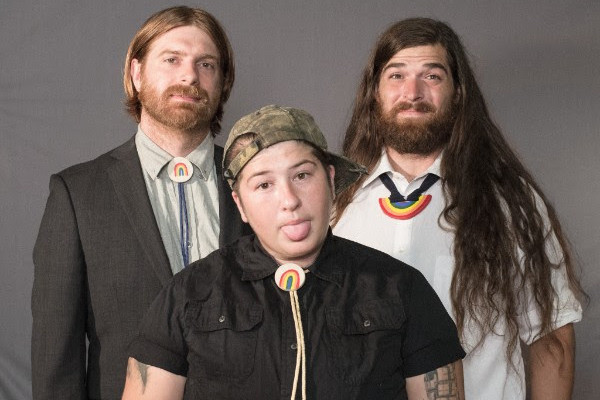 Philadelphia based indie punk bands Thin Lips released a new track over at BrooklynVegan. The track is called "Gaslight Anthem (The Song Not The Band)" and it features backing vocals from Frances Quinlan (Hop Along), Brendan Lukens (Modern Baseball), and Zoe Reynolds (Kississippi). The track will be released on their upcoming album titled Chosen Family and is due out July 27, 2018 through Lame-O Records. See below to check out the new track.

Music: Actor|Observer: “On Your Laurels”