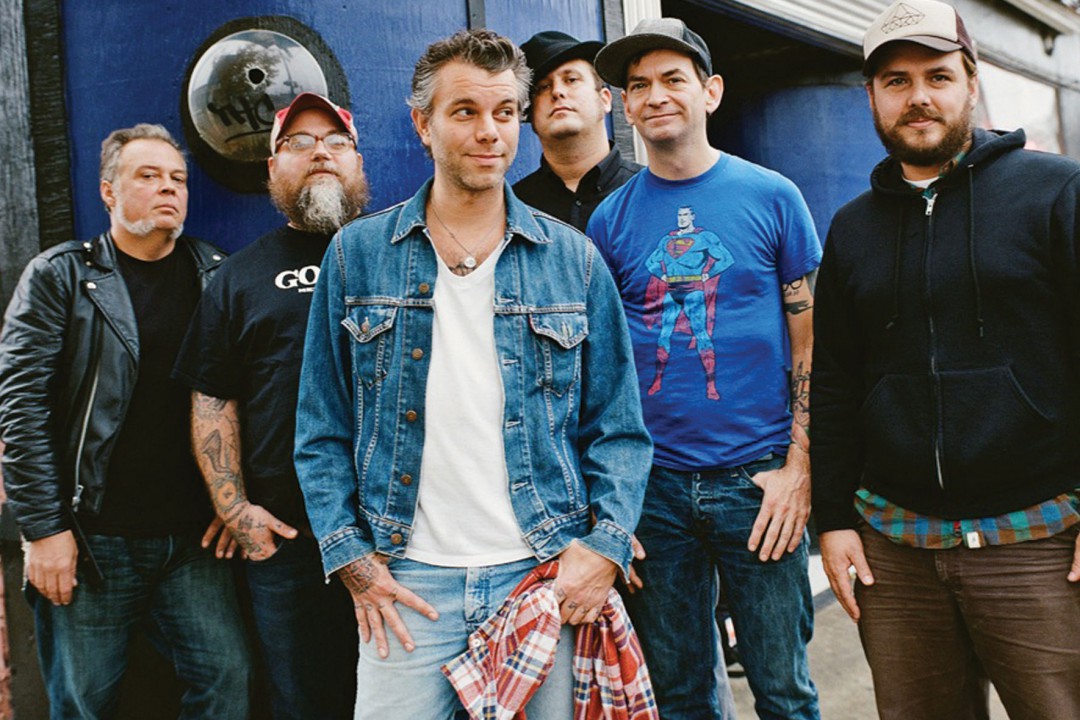 Country-punk rock band Lucero released a new track off of their new record. The track is called “Cover Me”. The new album is titled Among The Ghosts and is due out August 3, 2018. The band will be heading out to tour the US and UK later this year, see below to listen to the new track and view the tour dates.

Festivals & Events: NOFX, Dead To Me added to Gasteiz Calling 2018 line up

Music: The Killer Wails: "With Me"