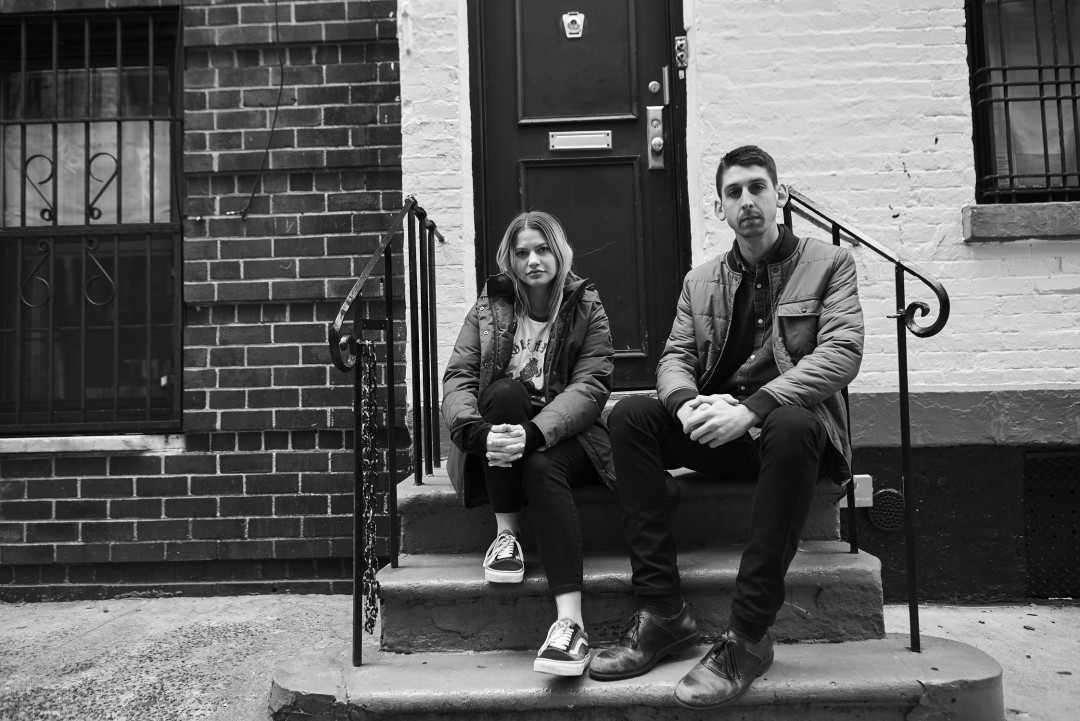 Tigers Jaw have announced fall tours to Japan and Australia. The band will be touring to promote their 2017 release titled spin . See below to view the tour dates.
The band will also be playing a Self-titled anniversary tour this fall to celebrate the 10 year anniversary of the 2008 album.

Tours: Steveo And The Crippling Addictions announce shows with Cheapshow