Win tickets to see Suicidal Tendencies in Toronto on July 25 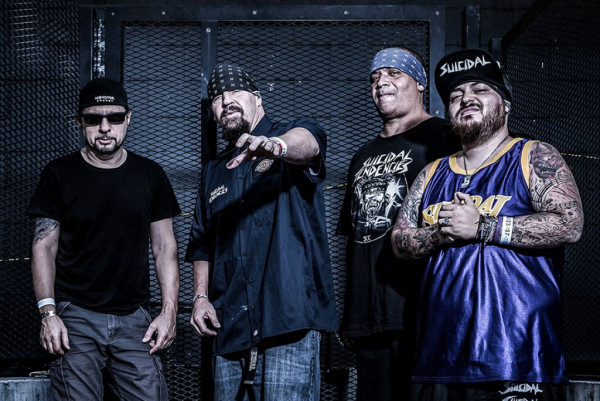 by Adam White Contests 2 years ago

Hey Ontario! Veteran Venice, CA punk/thrash group Suicidal Tendencies are going to hit Toronto as part of their ongoing Canadian tour. They're supporting their most recent album, Get Your Fight On! , which was released back in March. They'll be playing the Phoenix Concert Theatre with Sick Of It All on July 25. Want to snag a pair of tickets? We've got a contest you can enter here.

Videos: Hard Girls perform for A Fistful of Vinyl