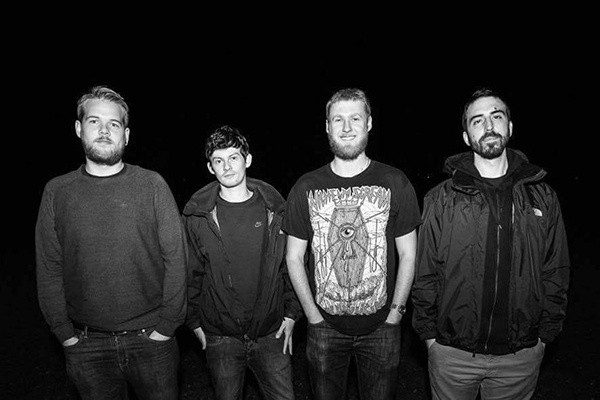 UK melodic punks Fair Do's have released a single/video from their upcoming debut LP. The song, "Closing In," comes off of the Leopards, which is due out July 27th on Lockjaw Records. The album is a follow-up to their EP Trying TImes, which came out in March of 2016 on the same label.

The band is currently on tour supporting the upcoming album and you can check out those remaining dates, and the new video, below.