Death Cab For Cutie: “I Dreamt We Spoke Again” 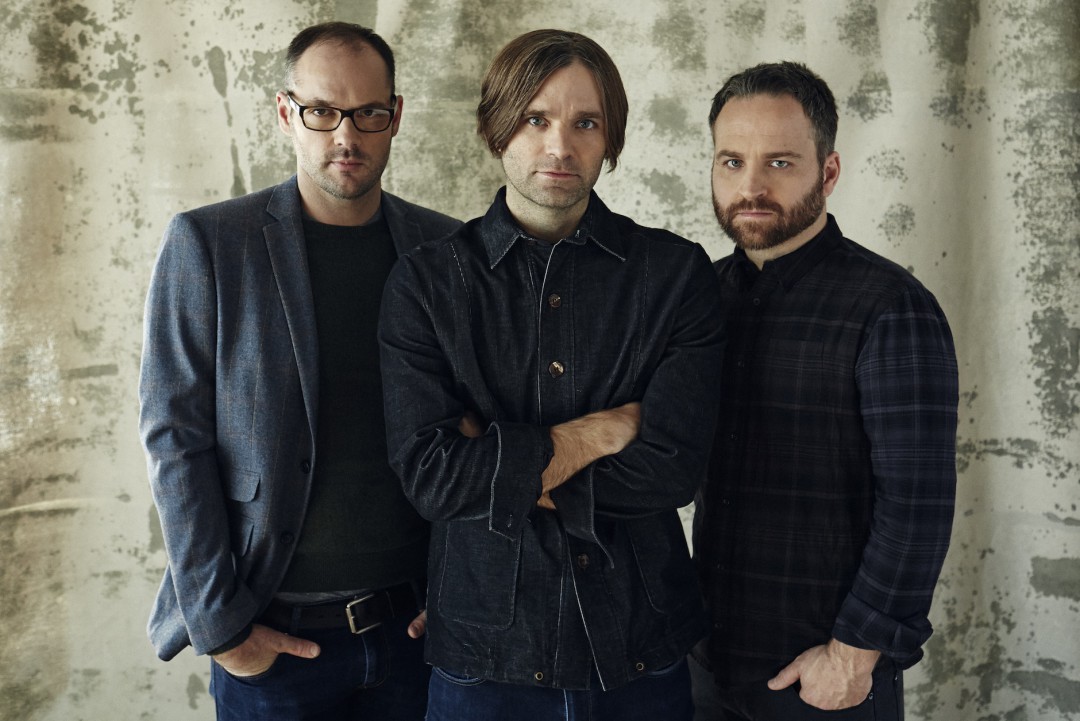 Death Cab for Cutie released a lyric video for their track "I Dreamt We Spoke Again". The track will be released on their upcoming new album titled Thank You for Today. The new album will be out on August 17th, 2018. The band will be heading out on tour starting next month to support the new release. See below to listen to the new track.

Videos: Prophets Of Rage: “Who Owns Who”