Prong: 'However It May End' 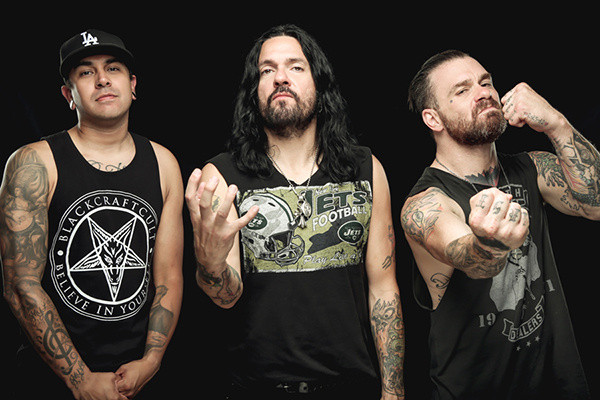 Contributed by alex101, Posted by Jeff Sorley Videos 4 years ago

Metal trio Prong have released a lyric video for the song "However It May End." The track comes off of the band's most recent album Zero Days, which was released in July 2017.

The band has a series of dates lined in Germany and the Netherlands at the end of the month. You can check out their new video, and those dates, below.