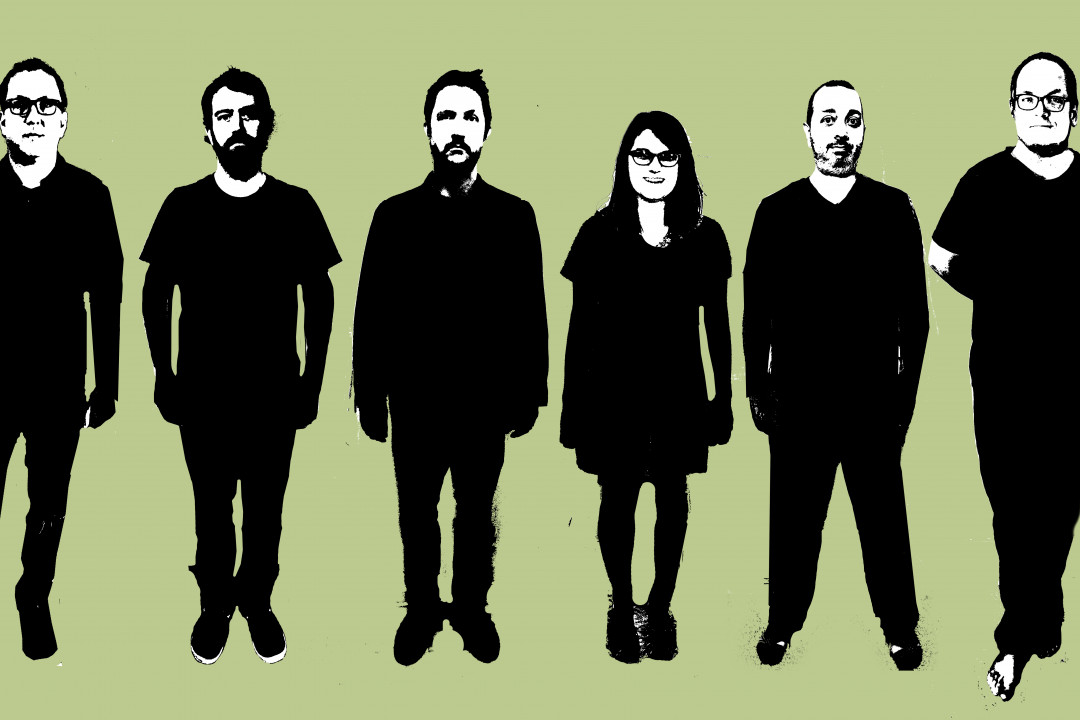 Nebraska emo band Cursive released the first track from their upcoming album on NPR. The track is called "Life Savings" and will be released on their new album titled Vitriola. The record is due out October 5, 2018 through their own record label, 15 Passenger Records. See below to check out the track.