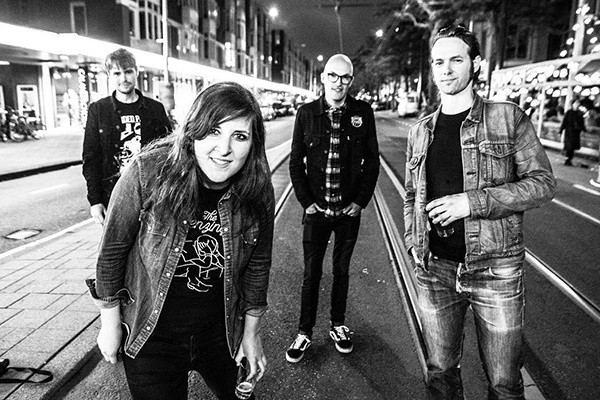 Punknews is proud to bring to you a late-night (or early morning, depending) exclusive video premiere for "Bottom of the Hill" by Dutch indie/punk act LONE WOLF. The song comes off the band's self-titled debut album, which is due out September 8th. You can pre-order the album from Bearded Punk Records or Stardumb Records.

LONE WOLF has already played with some of the greats, including Descendents and The Queers, and are now ready to make a big splash in Europe and beyond. The band will be gigging throughout autumn, including a series of dates in the southern USA culminating in a visit to this year's Fest. You can check out the new video, and those dates, below.

Check out the Small Label Showcase #2!