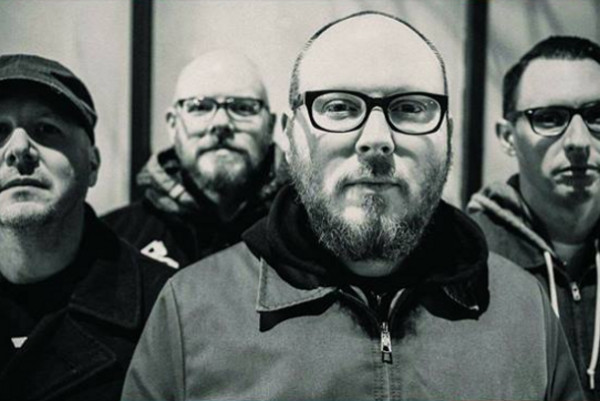 The Smoking Popes recently announced on their Instagram account that they will be releasing a new album titled Into The Agony. The record will be released on October 12, 2018 through Asian Man Records. The band also released a new track called "Little Lump Of Coal." You can listen to the song below or on Spotify.