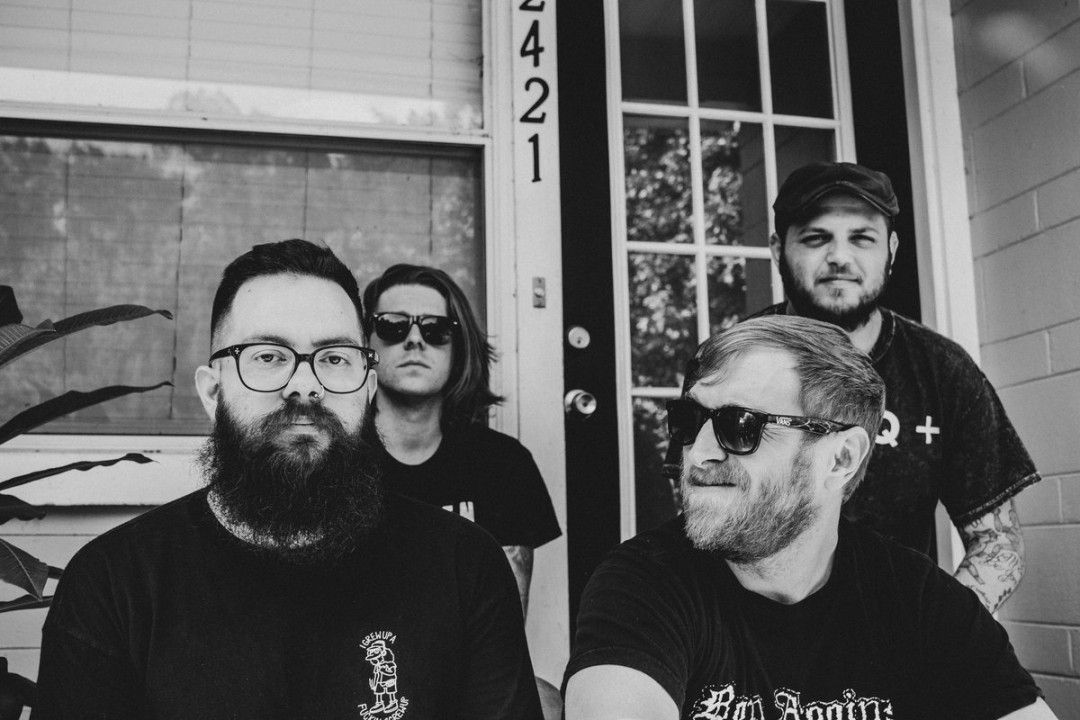 by Ricky Frankel Music 2 years ago

Debt Neglector have announced a new EP titled The Kids Are Pissed, which is due out on October 26, 2018 via Smartpunk Records. The band also released a new song called "Go Fund Yourself," which will be on the six-track record. You can see the release details and listen to the track below. 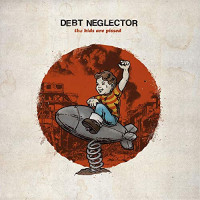 6. The Kids Are Pissed