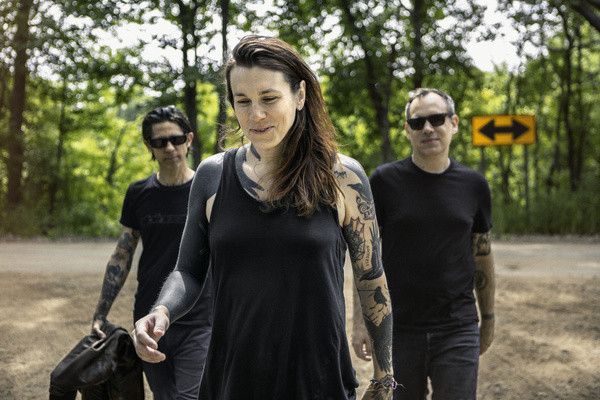 Laura Jane Grace & the Devouring Mothers have released the details of their upcoming record. The album is titled Bought To Rot and it is due out November 9, 2018 via Bloodshot Records. The band also released a song called "Apocalypse Now (& Later)." You can listen to the track and see the album art and track list below. 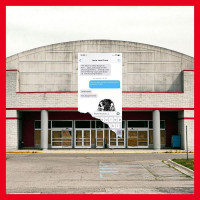 Tours: No Fun At All (Europe)