Back Of The Class: “Four Walls” 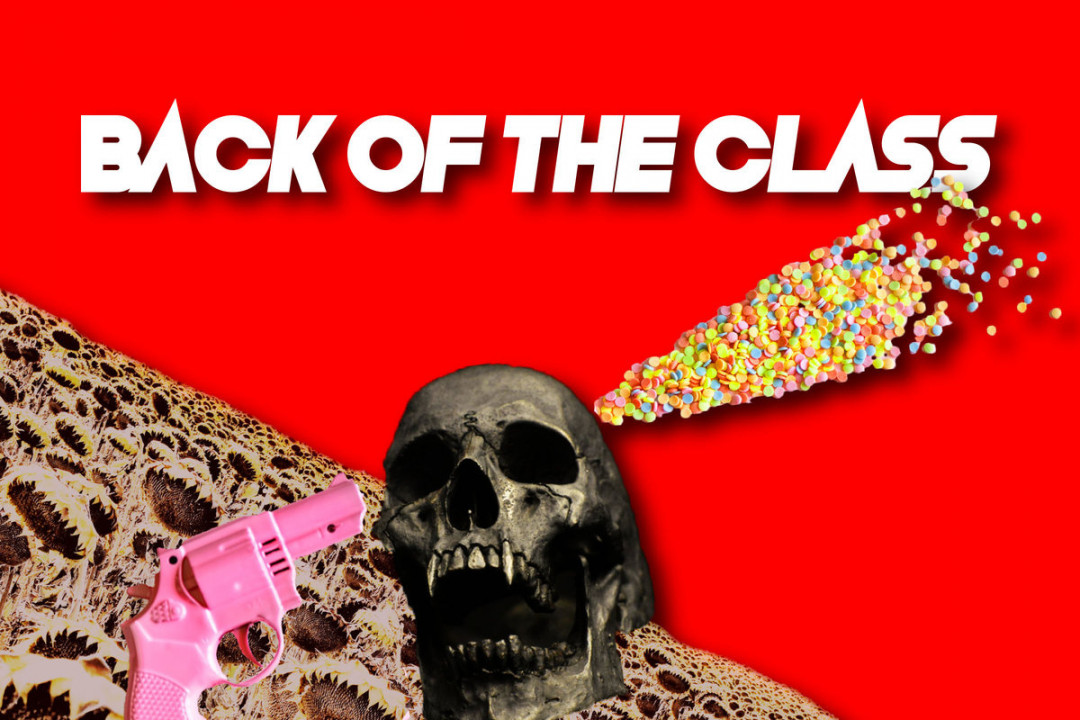 Toronto skate punk band Back Of The Class released a new track over at their bandcamp page. The track is called "Four Walls" and it will be released on their new album called Vice and Virtue. The record is out this past Saturday, September 8th, 2018. The band contains ex-members of W!NSLOW, The Daily Times and Spoiler. See below to listen to the track.