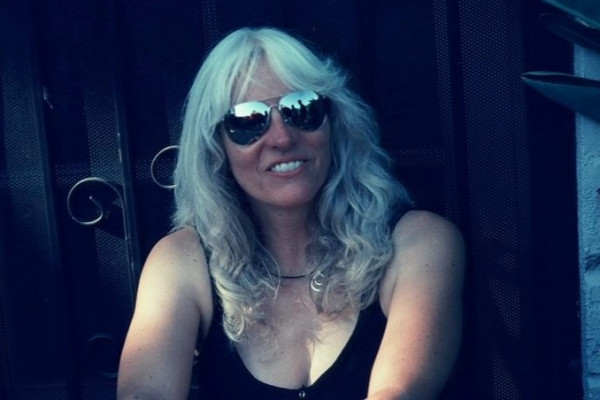 Redd Kross has had many different incarnations over the years, but one of the rarer lineups was the 1982 lineup, which included Jeff McDonald on guitar and vocals, Steve McDonald on bass, Tracy Lea on rhythm guitar, and Janet Housden on drums. Unfortunately, Janet Housden was recently diagnosed with cancer. So, the band is reuniting this lineup in order to benefit Housden. The benefit will be a one night only event and will take place at the Echo in LA on March 24. They'll be playing all of the Born Innocent album.

The band stated, "Of course we know that battling cancer is tricky and unpredictable business. [Janet] has already gone through several rounds of Chemo, next is an operation to remove the cancer cells and then she will follow that with radiation treatment. We have scheduled the show for a time when, if all goes as planned, Janet should be well on the mend, cancer free and sporting a sassy new haircut. Janet and all of us are looking forward to having a celebratory night of friends, family, music and kicking cancer's ass! Please join us."